While accumulating research material for my thirteenth biography about an intriguing English Tudor era figure, I discovered two incredible treasures. 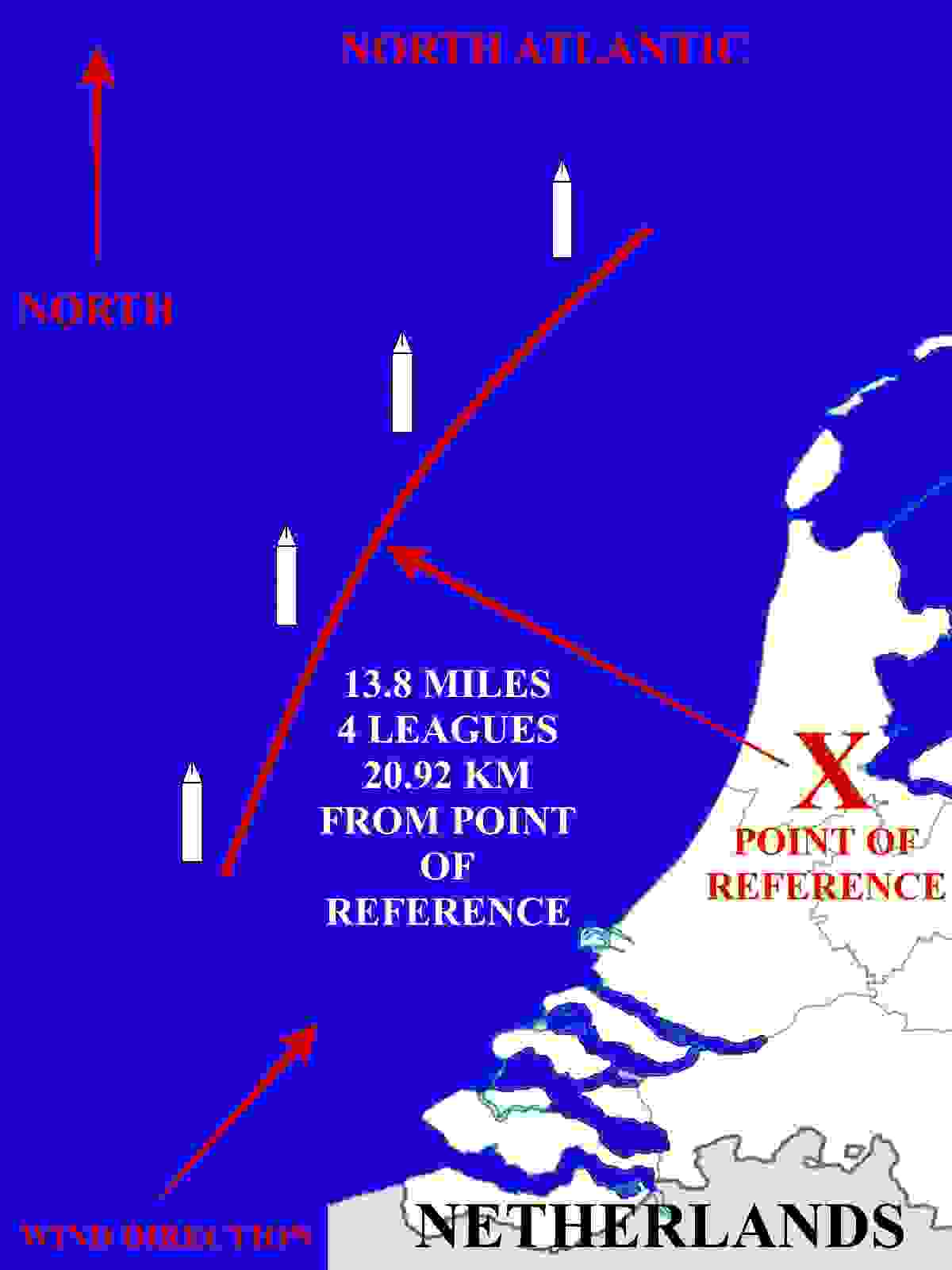 A violent Tempest in the English Channel

A violent tempest swept along the English Channel on 13 January, 1560 affecting 34 English and French ships of war. The tempest hit 17 French war ships headed from Calais to Scotland wrecking 4 that were carrying brass and iron ordinance of various sizes, (one account mentions 30 pieces of iron ordinance were on one ship alone), ammunition, victuals, horses, hogs and men destined for Scotland. One ship is described as the size of 500 tons and of approximately 800 men lost in a specific location off the coast of the Netherlands.

Additional accounts are of the 4 ships with men and horses, had drowned and ‘cast on land’ and wrecked off the coast in the same location. The information on the location of these 4 French ships has attracted attention from maritime historians and explorers.

Current records of the wrecked ships are almost nonexistent, even from the French navy records. At this time, there are no records of these ships being located. Some of the information known mentions another ship of an average size of 500 tons and a loss of approximately 800 men and 80 horses as others swam to land. Another ship lost is described as a jennet, and of the 700 men on board her, 400 survived. Some horses swam to shore.

A very accurate account of the location is shared in correspondence dated 13 January, 1560. It is probable that at least one of these four ships may contain silver and or gold to fund operations in Scotland against the English conflict at that time. Furthermore, there are records that indicate gold was ready to transport to Castle de Mino in Guinea in a smaller sized vessel at the same time and location these lost ships departed. I was unable to locate records if that shipment arrived.

These could be significant for several reasons: Primarily, they are certainly of historical significance. Many English ships have a well recorded history considering the era and the few surviving documents. Researching the lifespan of these ships in current databases now yields different and conflicting fates. The information recorded in the rare log and correspondence conflict with current records of the ships fates.

They also may be of importance for the artifacts they may still contain.

These are very obscure entries that do not even warrant mention in the index of the volumes under numerous search perimeters. The log book of the admiral and correspondence from Brussels is very easily overlooked by individuals seeking that information. I have, at least to this point, been unable to locate these wrecks in current records of shipwrecks in and around the English Channel and England.

This information and 54 others has been eagerly anticipated and will be shared in The Ships and Shipwrecks of the Late Tudor Dynasty very soon.